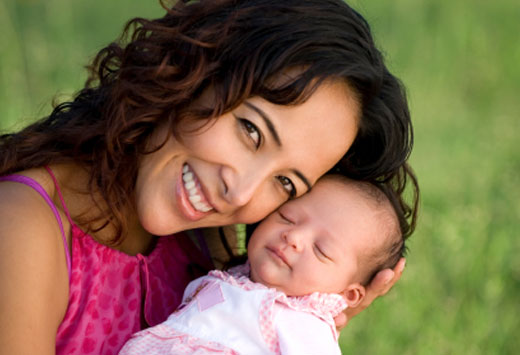 Adoption Documentaries are a great way to learn new things. Adoption topics are important and there are many quality documentaries that inspire families around the world. Watching adoptive documentaries as a family gives everyone a chance to vocalize their thoughts and to ask questions about adoption. Documentaries have the power to move minds and to make empathize with topics that may not be familiar to us. We’ve listed some of the best adoption documentaries and mainstream media.

This is a story of a young boy, Jung, who has been taken from the streets of Korea into an orphanage. He was adopted and raised by a Belgian family. In this wonderful animated story, Jung looks back at his life and thinks about the situations where he felt accepted and those where he felt like an outsider. This is a great documentary to discuss the importance of transracial adoption with your child.

This is a documentary about two families. One family is just beginning the process of adopting a baby from China and is filled with love and possibility. The other’s family’s adopted Korean daughter is now 32 years old. This documentary is about many of the complexities involved in the adoption process.

There are more than 500,000 children in the United States foster care system. Many of them get the chance to met wonderful families, but around 20,000 age out of care each year. This is their story. Aging Out tracks the lives of three young adults who didn’t get an opportunity to connect with adoptive families.

This independent film spans almost two years in the life of the couple traveling across the world just to create a family they longed for. Rozumalski is an adoptive father who made this film. This emotional and dramatic movie tells the story of Rozumalski and his wife Amy who are hoping to adopt a little girl from Poland.

The benefit of this film is a wide range of perspectives. The adoptees share their stories and experiences about their adoption. This documentary is great to open up some important questions that surround adoption, especially transracial adoption.

Unlocking the Heart of Adoption

This documentary features birth families and adoptive families. Through diverse personal stories, the characters talk about the ways that adoption has changed their lives. It’s a valuable source of information for adoptees, birthfathers, birthmothers, and adoptive parents, so everyone could see this film and learn from it.

This nature documentary is great for young children who’re just starting to learn about the adoption. The film was released by Disneynature and it follows a young chimpanzee Oscar who finds himself alone in the African forest. Oscar is adopted by another chimpanzee who raises him like his own child. This film anthropomorphizes its subjects, but it’s a beautiful movie to watch with your child and explain him/her what the true meaning of adoption is.