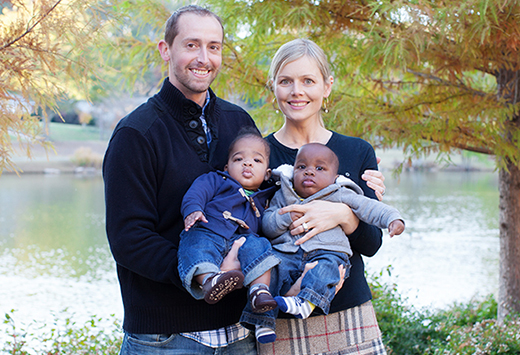 Positive Adoption Language - what is it?

Why is Positive Adoption Language so Important?

The fact that a person is adopted should be mentioned only if it is essential to the story. If it is mentioned, the relevance should be clear in the context of the story. This doesn't mean that adoption is something you don't want to talk about, it is just a reminder of how it is one of many events in your life and it shouldn't be considered as anything bigger or of greater importance.

How Should Positive Adoption Language be Used?

The best way to present positive adoption language is by illustrating how it should be used. Here are some examples:

What is important to take out from all this is that in most cases the parents of a child, adopted or not, are parents because they want a child. They are not different than any other parents and should be treated equally. The way we talk and the words we use can in their cases be insensitive and imply inequality. And that is why positive adoption language is so important. By using it, we pass good values onto others and promote adoption as a beautiful way of having a family.