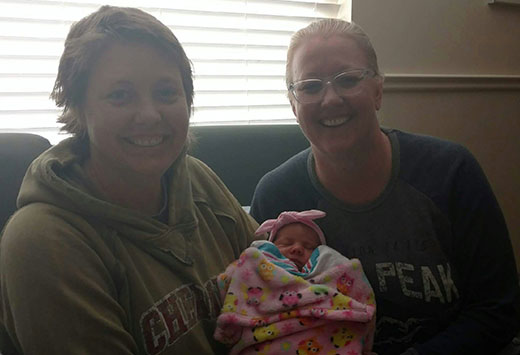 Choosing to place your child for adoption can lead to many conflicting feelings. The birth parent might struggle with what they’re feeling after they’ve placed their child for adoption, or might be are struggling with the decision of whether they should place their child. Here are some YouTube channels that tell of a birth mother’s story and help offer birthmom support.

This YouTube story explains the concept of "GEMS" -- Giving Each Mother Support, which is a support group created by a birthmother after placing her child up for adoption through the Adoption Professionals agency. GEMS has a goal of bring birthmothers together to in a place of understanding and support where they can feel safe and discuss their decision with no judgement from other women who understand what the birthmom is going through. Hear the stories of birthmothers who have placed their child for adoption and how GEMS has helped them.

This channel has a playlist of videos about how the birthmother came to terms with her pregnancy and how she decided adoption was the choice for her. She tells about the denial she was in when she learned about her pregnancy, the research she did to find an adoption agency, and how she faced the emotions she was feeling. She talks about the councilor who was assigned to her to help with her the process of placing her child for adoption. The agency that she selected has a post-birth birthmother support group that helped her with being able to talk with other birthmothers who could relate with her about what she went through, and she chose to go public with her story to offer birthmom support to other women in similar situations.

These four women talk about a common dilemma birthmothers face: whether they should have the child’s adoptive parents with them at the hospital when the child is born. For some expecting mothers, having the adopted family involved is what they feel comfortable with. For others, having a few days to bond with the child without the adoptive parents being around is what they feel is best for them, and it’s the birthmother's choice. These women share their stories of what they chose to do, and how their choice helped them bond with the child and helped them say goodbye.

The Binti channel has videos of advice and answered questions for the birthmother. Telling the stories of several birth mothers and their experiences that they had, these videos cover a range of stories from how the birth parents decided adoption was the right choice to the fears that the birthmother might have.