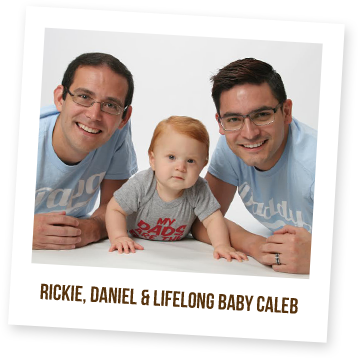 Gay and lesbian parents are raising 4% of all adopted children under the age of 18 in the United States. 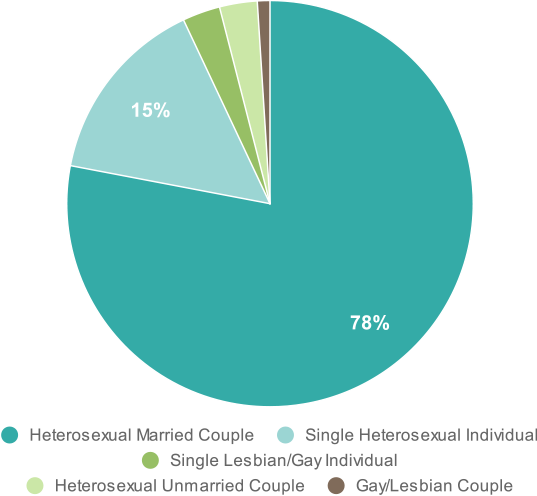 States with Highest Number of Children in LGBT Households 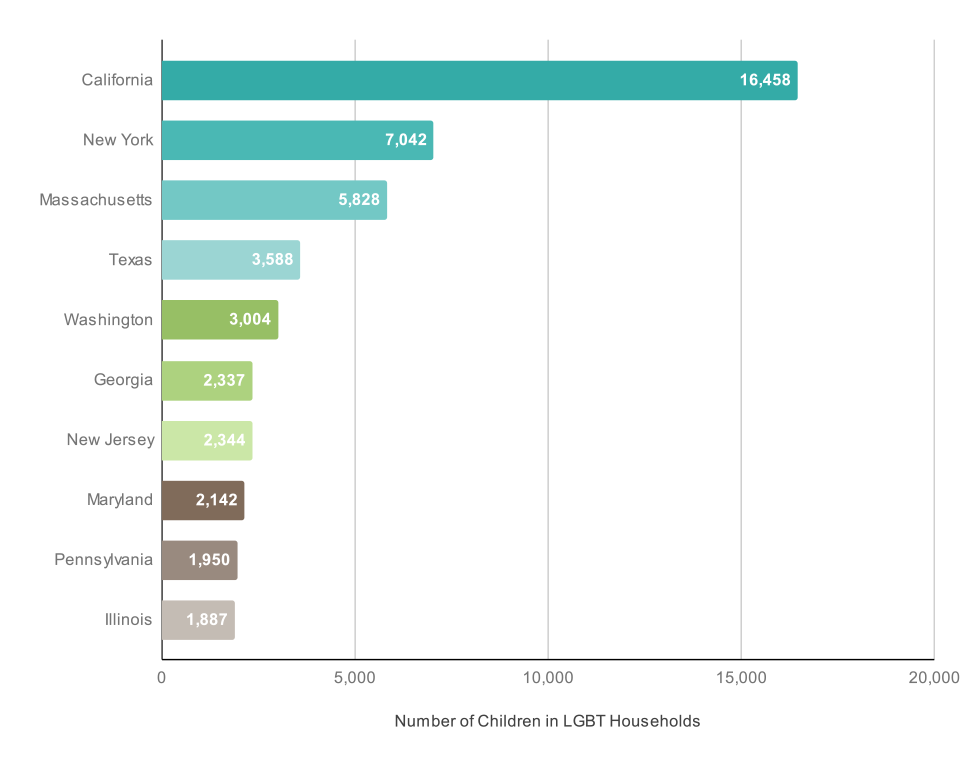 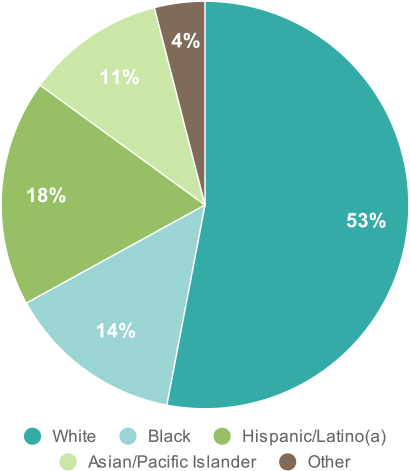 States used to be able to prevent LGBT couples from adopting because of marital requirements. Now, LGBT couples cannot be denied the opportunity to adopt a child jointly from a public agency. As an extension of this ruling, a law banning gay adoption in Mississippi was overturned in 2016, making joint LGBT adoption legal in all 50 states. In 2017, the US Supreme Court reversed a state court’s ruling that gay married couples must get a court order to have both spouses listed on their children’s birth certificates.

Although these Supreme Court rulings should make adoption fair regardless of sexual orientation or preference, outdated state laws as well as the prevalence of private faith-based adoption agencies in some states make it more difficult to adopt for those who identify as LGBT. Check your state’s adoption laws through our interactive map.

The information on this page is for educational use only and should not be used as a substitute for professional legal advice. Although we make every effort to update this information frequently, information of this kind does change quickly; therefore, some information may be out-of-date and/or contain inaccuracies, omissions, or typographical errors.

READY TO BEGIN YOUR ADOPTION JOURNEY?