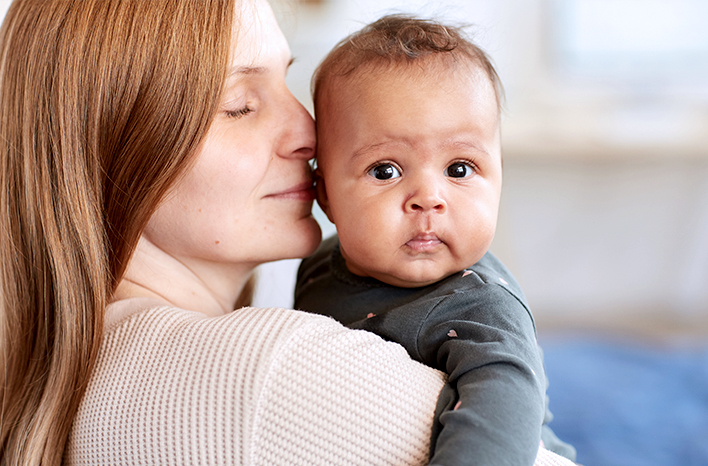 The first modern adoption law was passed in Massachusetts in 1851. Called the Adoption of Children Act, it was the first to focus on the best interests of the child rather than adult interests. Since then, adoption has grown tremendously into what it is today. 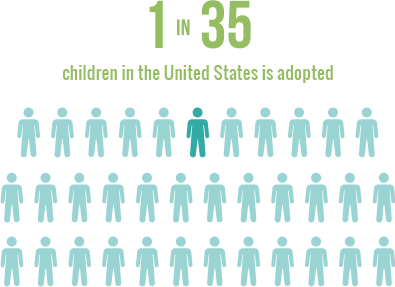 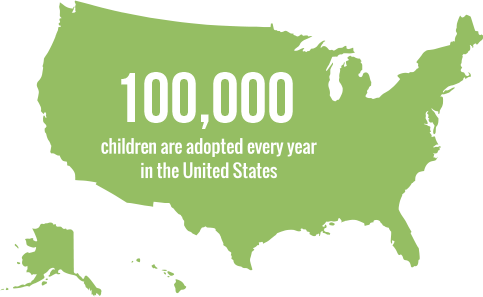 Adoption Types in the United States 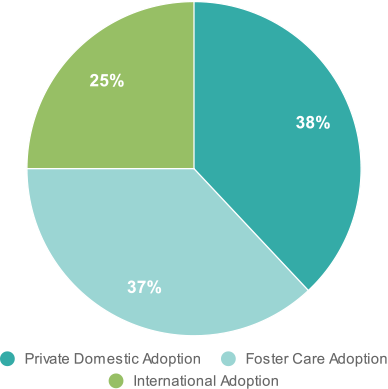 The following are general statistics representative of all adopted children in the United States. 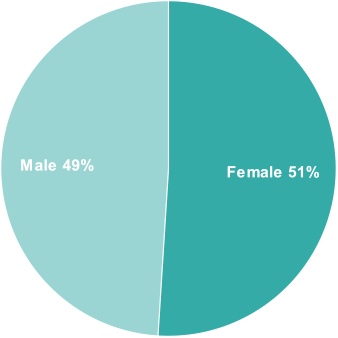 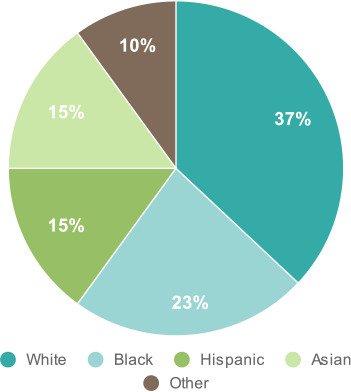 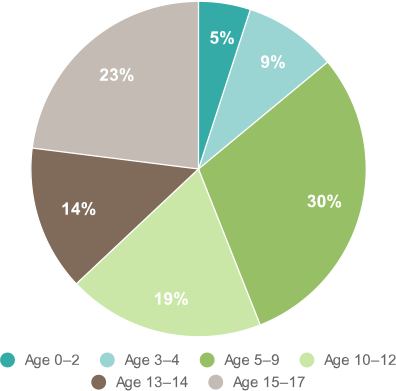 The following are general statistics representative of all adoptive families in the United States. 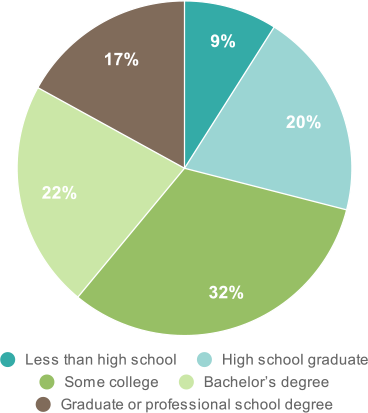 Reasons for Adopting a Baby 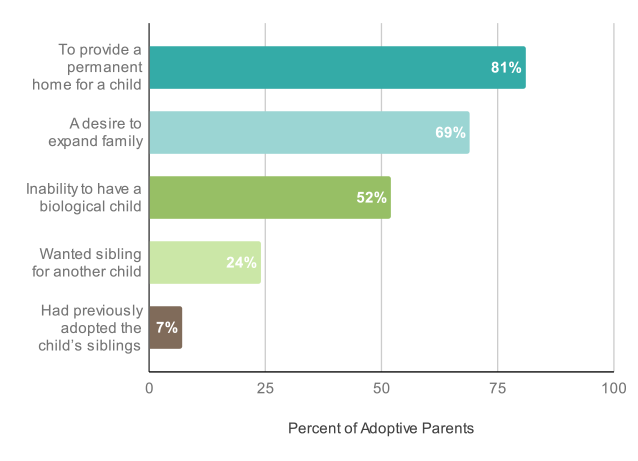 Of all families who adopted via private domestic adoption, 87% would definitely make the same decision to adopt again.

The following are general statistics representative of private domestic adoption in the United States. 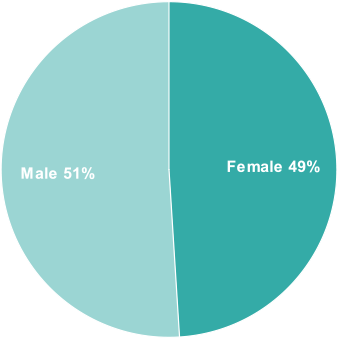 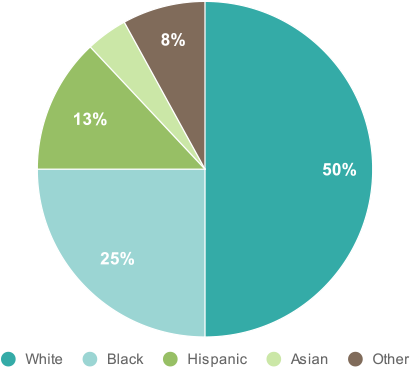 Of children adopted privately, 62% were placed with their adoptive family as a newborn or when they were less than one month old. 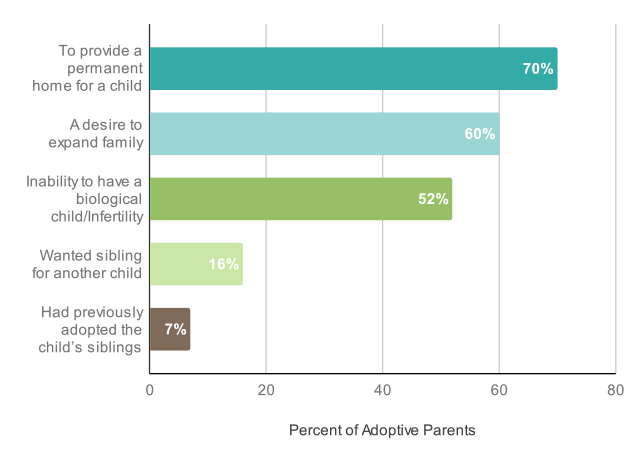 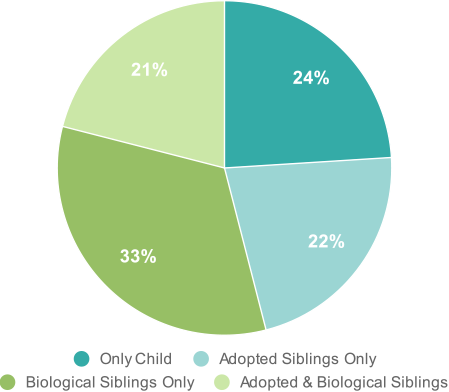 93% of parents who adopted domestically would adopt again

The information on this page is for educational use only and should not be used as a substitute for professional legal advice. Although we make every effort to update this information frequently, information of this kind does change quickly; therefore, some information may be out-of-date and/or contain inaccuracies, omissions, or typographical errors.