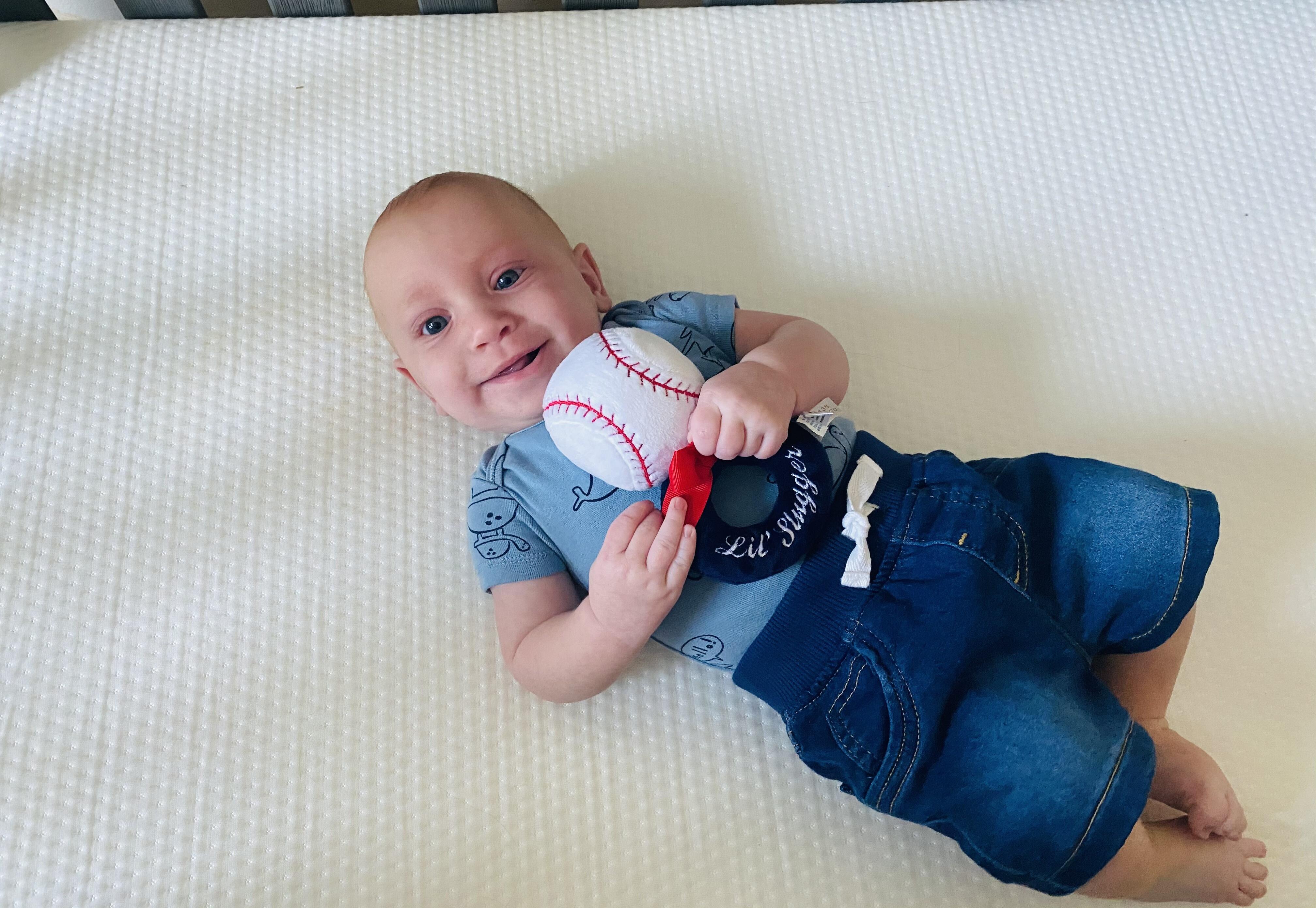 Years before we started trying for children, Jennifer knew her likelihood of biologically having a child was unlikely. When we struggled to get pregnant after a number of years, we knew it was time to start reconsidering our journey.

From day one, Angel was ready for adoption. Jennifer, on the other hand, was more hesitant. Shifting her thoughts from a biological child to an adopted child did not come naturally at first. Through conversations, though, Jennifer was able to see how many people were in her life whom she loved dearly whom she did not give birth to, and the concept of adoption became a reality.

After finding LifeLong online, we were so excited to move forward. We knew this was our time to become a family of three. We had spent so many years as just the two of us, and we were dreaming of the day when we would welcome a child into our home.

Only months after joining LifeLong’s program, we were contacted with an opportunity to speak with an expectant mother and expectant father. The expectant couple wanted to initially speak via text, and we were able to go back and forth a couple times that first evening. We were able to introduce ourselves and ask a couple of questions, and it seemed as though we had a connection. The following day we did not hear anything from them, and we immediately thought they were choosing to not move forward with us. After our mini panic attack, we heard from the expectant mother the next day, and she confirmed she was still interested and wanted to set up a time to video chat.

Throughout the remainder of the expectant mother’s pregnancy, we remained in contact fairly regularly. It was difficult to make travel plans because her due date was undetermined, but we knew she was likely due around the holidays. We were able to find out she was having a boy through one of her doctor’s appointments, and we were excited at the prospect of having a son.

One evening, just before the holidays, we received a text that the expectant mother was having contractions, and while we thought she should head to the hospital, she did not feel as though it was time yet. We checked on her a couple times throughout the evening, and when nothing had changed, we thought maybe she was right. However, we received a call early in the morning that she had had the baby! After taking time to process the news, we started to panic. First and foremost, the baby was six weeks early—was he going to be okay? Also, what did we do now? The holidays were just days away, flights were difficult to book, our home study was in the final stages of approval, and it was overwhelming to think about next steps. We got in contact with LifeLong right away, and they provided us a lot of guidance with easy-to-follow next steps. We cancelled the holidays, booked some of the last flights available, packed what we could for cold weather, and headed to the birthmother’s state to meet our son.

Our travel was a little intense and involved us missing a connecting flight, renting a car and driving through a snowstorm, and the baby being transferred to a new children’s hospital one hour away from our Airbnb. This was not at all how we imagined meeting our son, but each misstep was still getting us one step closer to him.

When we finally met our son, Justin, we were instantly in love. He was so small yet so perfect. The nurses allowed us to hold him, and we were able to FaceTime our families so they could meet him as well. We spent the first couple days commuting one hour each way to be with him but ultimately moved to a hotel closer to his children’s hospital. The hospital staff was wonderful, and we were able to get into the Ronald McDonald House for the remainder of his hospital stay.

We were able to meet Justin’s birthmother and birthfather at their home, along with her children, while Justin was in the hospital. It was great to spend some in-person time with them, especially around the holidays while being so far away from our own families.

We ended up staying in Justin’s birth state for almost one full month. Between his extended NICU stay and our pending clearances, we had a longer wait. Thankfully, we have family in the state Justin was born in, so once we left the Ronald McDonald House, we were able to stay with them. When we were finally able to settle in as a family away from the hospital, we started to truly feel like parents. It was scary to be without the nurses, but we had waited so long for this moment, and it was finally here.

When we look at Justin, we see his birthmother. Without her, we would not be a family. Our relationship with Justin’s birthmother has not always been the smoothest, but we do have communication with her and are grateful for the decision she made. Through our relationship with her, we saw the love she has for Justin and that adoption was never her first choice but the best choice. We will never be able to thank Justin’s birthmother enough for choosing us, but the best we can do is continue to share her love and our love with Justin and honor her courageous choice.

Kai & Christina's story « Previous
Up Next » Fred & Will's story Up Next »