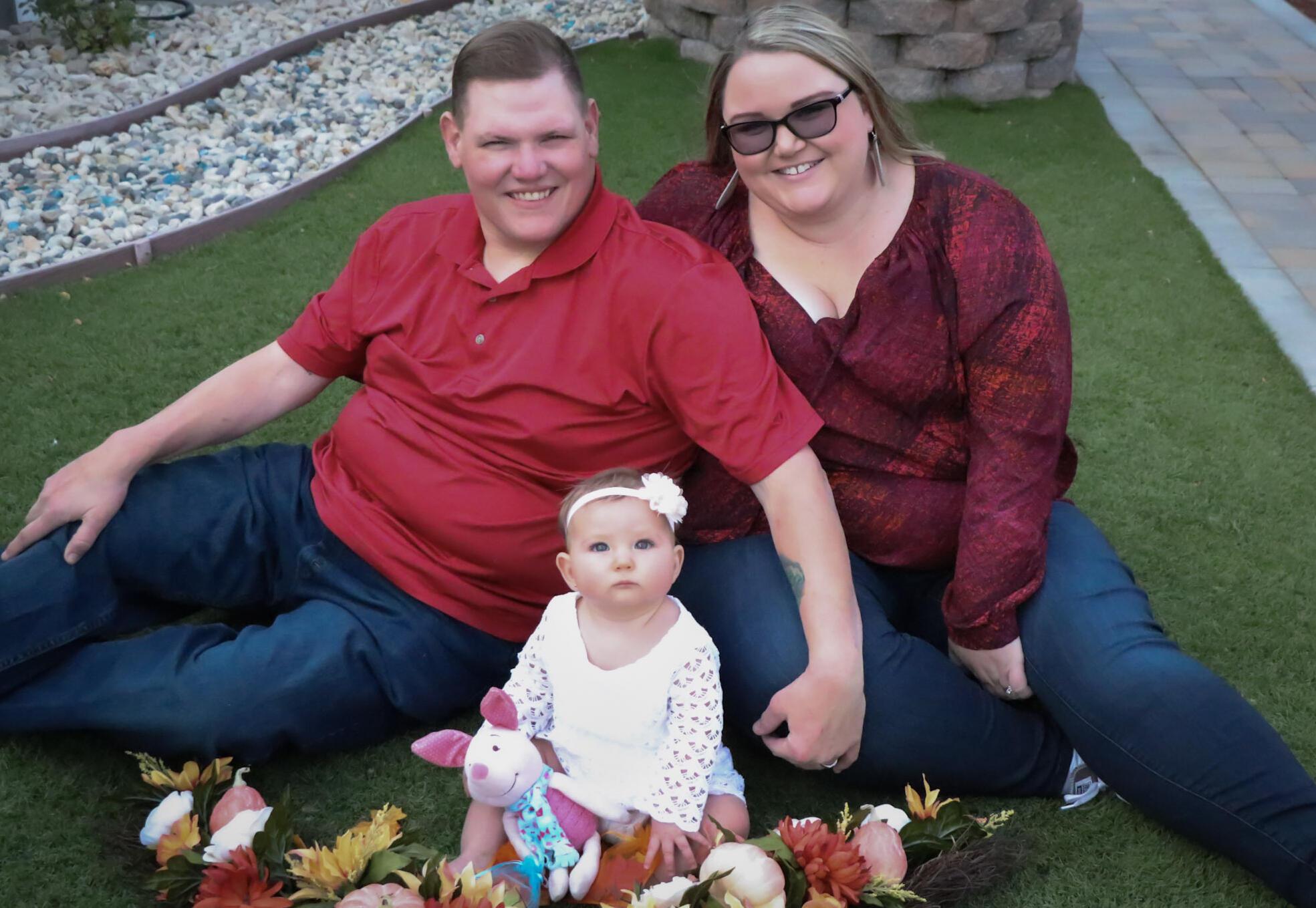 Ashley and Jeffrey our adoption story

After being together for a number of years, we were ready to start family planning. We knew due to medical complications on both sides, it was likely we would be unable to conceive on our own. We started our adoption research and initially started the process with one adoption provider. Just as we were preparing to join their program, they closed their doors. We were shocked and a bit jaded. We decided to take a break from adoption, moved, bought a new home, and then, a couple years later, felt prepared for adoption again. Jeff headed up the adoption research and found LifeLong. We both loved how inclusive they were, and we didn’t feel the same connection with any other provider.

When we were ready to share with our friends and family our plans of adoption, we were met with so much love and support. Jeff’s mom was adopted, and she was so excited for us to be choosing this journey for our family as well.

After joining LifeLong’s program, we waited. We knew we had to be patient and had full confidence that the process would work; it was just a matter of when. After about eight months of waiting, we got a call that our profile was selected and the expectant mother was not only in our same state but also due in just ten days! We were blown away and incredibly emotional. It felt like it was all about to happen so fast. We immediately shared the news with Jeff’s parents, and we all celebrated together. We knew there was a chance the expectant mother might still choose to parent, but we had so much hope this was the one meant for us.

The same day LifeLong reached out to us, we texted with the expectant mother to introduce ourselves, and later that evening, we had a chance to speak with her and the expectant father on the phone. We were able to talk to the expectant parents about themselves, and they were able to ask us questions as well. We knew the expectant parents were younger and this was their first child, but when they shared with us that their families did not support their adoption plan, we were nervous. We were so fearful that without their families’ support, they might feel pressured to parent or place with a family member, but we knew we had to trust them and the choice they were making for their child.

“Even in the moment, we knew our adoption experience was relatively easy compared to others we know, and we give credit to Bailee’s birthparents for being so sure in their decision and welcoming us into their lives.”
-Ashley & Jeffrey

The next handful of days were a whirlwind. We knew this baby could come any day, and we tried as hard as we could to prepare our home for a baby. Late one evening, the expectant father texted Jeff to let us know the expectant mother had gone into labor and they were headed to the hospital. The expectant parents lived in a small town that did not have a hospital and were headed to the hospital of their choosing, which was about four hours from us. We, along with Jeff’s mom, left the following morning.

When we got there, we checked into the hotel and waited. The expectant parents had expressed not wanting to meet us prior to delivery, so we were caught off guard when the expectant father reached out to us and asked if we could bring them a phone charger. We were happy to help. It seemed that small favor helped comfort them because afterward the expectant father asked if Jeff could drive him back home so that he could pay their rent. We’d never spent any time with them, let alone an extended period of time, but Jeff jumped in and drove six hours round trip with the expectant father. It was a great opportunity for them to connect and get to know each other more.

The hospital provided us with our own room, where Ashley would then spend the night with Bailee. The hospital was phenomenal in giving us our own new parents experience and helping us feel comfortable.

Against the hospital’s recommendation, Bailee’s birthparents self-discharged 24 hours after her birth. We understood how emotional the previous days had been, and they were seeking the comfort of their own home and pets. When Bailee’s birthparents came to say goodbye, Jeff was at the hotel, but Ashley was able to say goodbye and reassure them of our open adoption plan.

We have had an opportunity to see Bailee’s birthmother once since they left the hospital, and we have continued to update them through texts with photos and video updates. While their communication with us has been minimal, we are always here in the future if that changes.

Bringing Bailee home was a dream come true. We had waited for years to get to this point, and we were finally a family of three. Even in the moment, we knew our adoption experience was relatively easy compared to others we know, and we give credit to Bailee’s birthparents for being so sure in their decision and welcoming us into their lives.