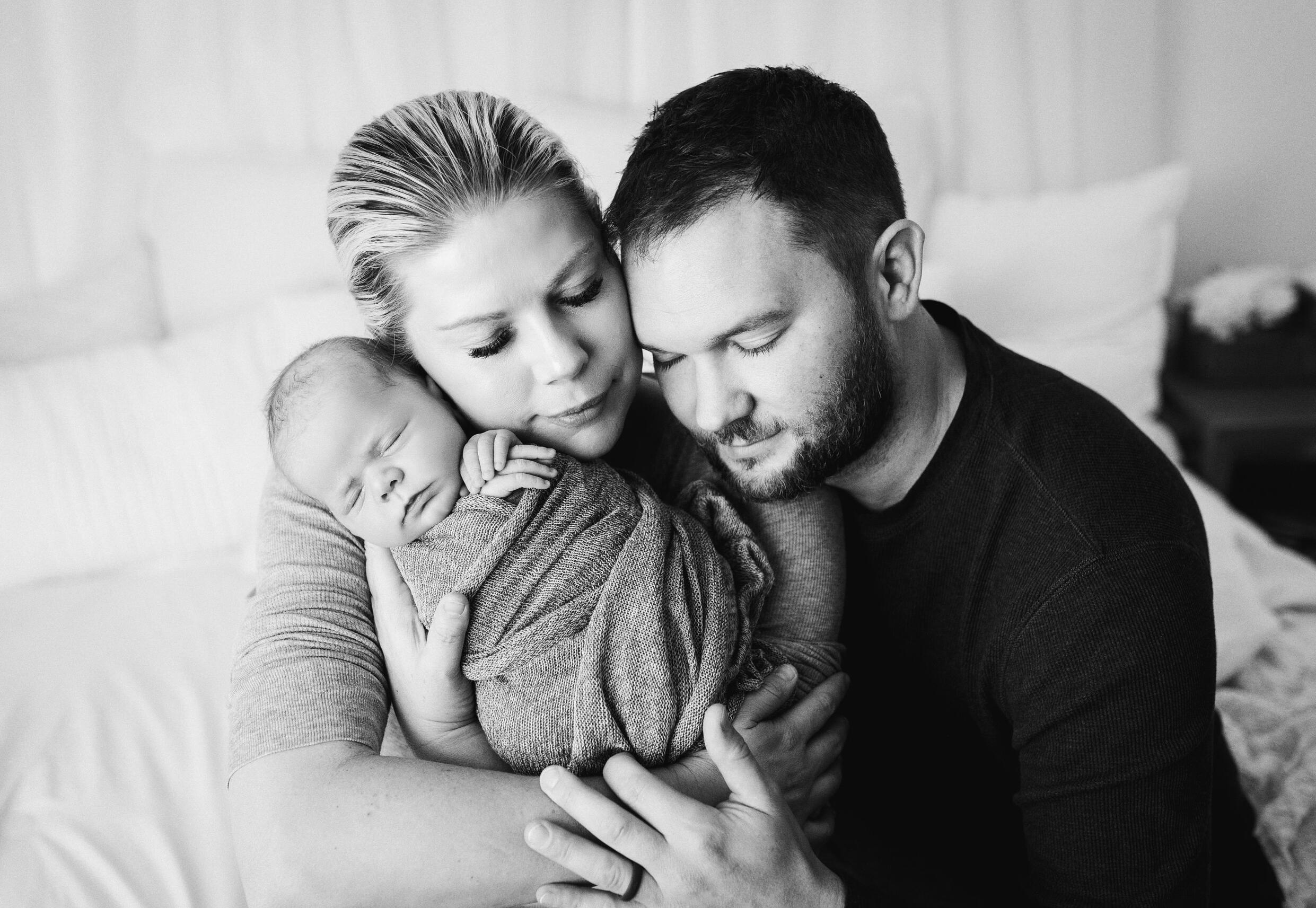 Kate and Cass our adoption story

After years of struggling with infertility, failed IUI and IVF, and one miscarriage, we shifted our focus onto adoption. Choosing adoption wasn’t a decision we took lightly; it was almost more of an emotional journey than infertility. Letting go of control was a shift for us, but we knew we were ready and this was where we were meant to be.

We spent a solid six months researching before findling LifeLong. We spoke with a number of adoption providers, and it was important to us that expectant mothers be treated well and be respected by the provider; we just weren’t finding that initially. When we found LifeLong, it felt like home. The success stories they had with expectant mothers blew us away, and we loved that they were supportive of everyone’s adoption journey, regardless of religion or sexuality.

Coming into the process, we were very protective of ourselves and our emotions. Having come off such an emotional infertility journey, we weren’t ready for questions from friends and family and protecting their emotions too. We initially chose not to tell anyone about our plans to adopt, but as we got further into the process, we shared with our immediate circle and were only met with love and care. They were so excited and supportive of us!

Being Our True Selves

Only weeks after having our profile completed, our profile was selected by an expectant mother. We had barely started our home study! We only spoke with the expectant mother for a couple of weeks before realizing it wasn’t a great fit for us. While it wasn’t “the one” for us, it gave us practice as to how to talk to an expectant mother and what to prepare for in the future. We were incredibly grateful for the opportunity, even if it didn’t result in placement.

We then went six months without being chosen again, but in that time, we created a video profile. Call it coincidence, but only days after our video went onto LifeLong’s website, our profile was chosen again. The expectant mother had watched our video and absolutely loved it! We started by texting, and within 24 hours, she really opened up to us. She shared with us about herself, her other children, and her pregnancy. Her trusting us and being vulnerable from day one had us being very protective of her from that day forward. Throughout our relationship, we were able to advocate for her, defend her when needed, and build an incredibly trusting and confident relationship.

We spoke almost daily. More often than not, it wasn’t about the baby but our day-to-day lives. We had the opportunity to visit her in person about one month before her due date and attend a doctor’s appointment with her. Even though we were close, it was still nerve wracking to meet in person. While it had the “first date” awkward feel, we fell into a rhythm quickly.

After her appointment, we met her children and her parents, who were supportive of her adoption plan. We took everyone out to dinner and spent precious time together. Knowing that we were all sitting around the same table with a shared love for the baby she was carrying was so special.

“As far as our story goes, Wyatt has two moms: Kate and her! Our story doesn’t exist without her, and we would never cut her out of it.”
-Cass & Kate

As we worked closely with our attorneys, it was becoming clearer that there might be complications with the birthfather contesting the adoption. Both our attorney and the expectant mother’s attorney were great in advising us on the best way to proceed, and we felt confident in the plan. We ultimately ended up hiring an attorney for the birthfather as well so that his rights were protected. This wasn’t at all what we had expected, but everyone’s goal was the best decision for the baby, and both the expectant mother and father knew it was adoption.

The expectant mother had an induction scheduled, and we planned to be there for her. Three days before we were planning to leave, the expectant mother started to have contractions, so we packed up our car and two Great Danes, and drove the 8.5 hours to the expectant mother, just in case she went into labor early. Thankfully, she didn’t go early, which just allowed us more time to settle into our Vrbo.

The morning of her planned c-section, we all headed to the hospital, along with the expectant mother’s mom. The expectant mother had asked for both her mom and Kate to be in the surgery room with her, and thankfully the hospital allowed both women even though policy was only one support person.

Meeting our son, Wyatt, for the first time was so surreal! It had been such a roller coaster to get to that point. We were given our own room, and we communicated with Wyatt’s birthmother the entire time we were there. We had the opportunity to take professional newborn photos of him at the hospital, and his birthmother and biological grandmother joined in a couple of photos as well.

After all the back and forth we’d had weeks earlier with the birthfather, he had finally agreed to sign but not until Wyatt was two weeks old. His birthmother was going to sign on the same day. We snuggled in as a family with our dogs at the Vrbo and just waited. The morning of signing, in a shocking turn of events none of us expected, Wyatt’s birthmother decided she wanted to parent. We were crushed and terrified but also confused. We’d built such a solid relationship and had been so open and honest with her that this caught us very off guard. Since we had built such a great relationship, our attorneys encouraged us to talk to her directly.

When she showed up at our Vrbo to pick up Wyatt, she was weeping, and our hearts broke for her. We invited her in to talk and hoped to understand her more. She shared with us that sitting at home for two weeks without her baby when her body thought she should have a baby was more difficult than she imagined. She was afraid she was abandoning him and that he’d never understand her choices. We reassured her she wasn’t in this alone and that everything she was feeling was probably very normal! As far as our story goes, Wyatt has two moms: Kate and her! Our story doesn’t exist without her, and we would never cut her out of it. Through our conversation, we also got her to agree to some formal counseling, and with the help of our attorney and LifeLong, we found her a great therapist, which was a huge help. No one signed rights over that day, but we went into the next day with our heads held high, knowing everything was going to be okay.

That same afternoon, we met with Wyatt’s birthfather for the first time. He didn’t want to meet Wyatt, but we had a chance to speak with him, answer his questions, and outline our post-placement agreement that was best for everyone. Only two short days later, after he signed, Wyatt’s birthmother signed and it was official: Wyatt was ours. We all sobbed. It had been such a journey to get to this place, and we were so relieved and happy.

Wyatt and his birthparents have been the biggest blessing in our lives. It was admittedly rocky at times, but we had so much faith and trust in each other and the process, and it worked. Our adoption certainly didn’t go the way we thought it would go, but it worked the way it was meant to. We cannot imagine our lives without Wyatt and know that every difficult decision, every tear, and every previous heartache led us straight to him.