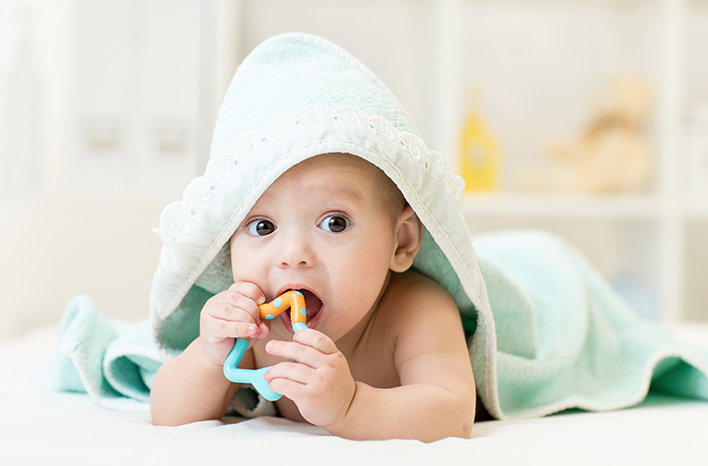 There are three types of adoption: open adoption, semi-open adoption, and closed adoption. Each expectant mother chooses the type of adoption she would like to have. We only present her with adoptive families that are interested in the same type of adoption. Though you may prefer a specific adoption type, it is beneficial to remain open-minded in case the expectant mother who chooses you prefers a different arrangement at some point.

Open adoption is now the most widely practiced form of adoption in the United States. In an open adoption, identifying information is shared, including names, phone numbers, email addresses, and more. An open adoption includes varying degrees of openness after the adoption process is finalized. This typically includes emails, letters, pictures, phone calls, video chat, and/or in-person visits. Fully open adoptions can also include relations with extended biological family members, such as grandparents and siblings.

In every open adoption, it is important that birthparents and adoptive families have the same understanding of what “open” means and that they remain committed to meeting the needs of the child throughout his or her life.

With a semi-open adoption, general information is shared between adoptive families and birthmothers. Semi-open adoptions usually consist of the exchange of letters, emails, and photos, either directly or through a third party. Though contact is limited after birth, it is not uncommon to meet face-to-face at some point before the birth or for the birthparents and adoptive parents to spend time together at the hospital during or after the birth.

Semi-open adoption doesn't usually involve any post-placement, face-to-face visits. The children involved don't normally have any direct communication with their birthparents. Like a closed adoption, once a child reaches the age of majority in their state, they have the option of searching for or being searched for by their biological family. Unlike a closed adoption, those involved in a semi-open adoption usually have access to some basic information that can assist in their search process.

In a closed adoption, the adoptive family and the birthmother never meet and know nothing or very little about one another. Closed adoptions have become the exception in domestic adoption rather than the rule.

In a closed adoption, the adoption professionals involved will usually choose the adoptive family for the child. It is important to remember that having a closed adoption does not guarantee that once a child reaches the age of majority in your state he or she will not seek out and reunite with their biological family or that the biological family will not seek and reunite with the child that was adopted. The closed or open adoption agreements made between the birthparents and adoptive parents at the time of the child's birth only stay in force until the child reaches the legal age in which they can make decisions for themself.