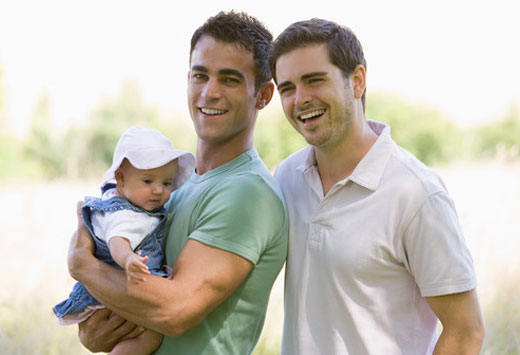 Movies about adoption are excellent resources for prospective adoptive parents and adoptees. They are also a great way to present your little one with the topic of adoption. Spending a wonderful evening with your family watching movies and eating popcorn can also be an educational experience, so here are some movies about adoption for your next movie night.

The story about Annie, an orphan from New York who is taken by a rich billionaire Oliver Warbucks, has won the hearts of many. Annie is in foster care but she maintains her cheerfulness and optimism in spite of unkindness that she experiences.

Buddy was accidentally abducted from an orphanage and he crawled into a bag that belonged to Santa Claus. Santa gives him to Papa Elf who becomes his father. When Buddy realizes how he’s not an Elf, he sets off to New York to find his father.

This iconic movie tells the story of Mowgli, a boy who has been raised in the jungle by wolves, a panther, and a bear. Although they want to take him to a human village, they are trying to do what’s best for him and even put themselves into harm to protect their little boy. This is a wonderful story about an endless love.

A mad scientist creates an experimental creature, but it escapes and arrives on Earth. A young girl, Lilo, mistakes him for a dog and adopts him from a shelter. Lilo is raised by her 19-year-old sister, so this story has two strong adoption connections. The movie affirms how a family doesn’t need to be perfect to be positive.

Po is a panda bear and his father is a goose. In the first sequel, an adoption is addressed directly. Po is full of questions about his background and he’s experiencing some identity issues, so it’s interesting to watch how his father talks to him about the true meaning of adoption.

The Odd Life of Timothy Green

Jim and Cindy Green are a couple struggling with infertility, but once their son, Timothy, magically grows up from their garden everything changes. He is a unique boy, and his parents encourage him to love his differences. After parenting Timothy, the decide to apply for an adoption.

This movie about adoption is a wonderful example of a single adoption. A widowed science-fiction author and his adopted son Dennis show us how every adjustment is hard from the beginning.

In this Disney film, a little boy, Lewis, travels into the future to meet his adoptive parents and restores his hope and dreams about having a family. This wonderful movie tells us a story about adoption from a child’s perspective.

Stuart is a young mouse who is adopted by a human couple Mr. and Mrs. Little. Their birth son George, can’t accept the fact that Stuart is a mouse so he refuses to play with him. Meanwhile, Stuart begins to question his parents about his “real family”. This movie is great for getting to know the challenges of transracial adoption.