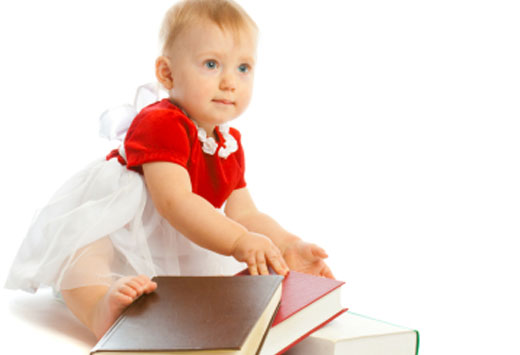 Those who are considering adopting children have hopes for giving children opportunities for new and potentially better life. Most understand that there are challenges to raising children and that adoption can sometimes raise the bar on that challenge a few notches. Some behaviors, such as fighting, yelling and screaming, or using inappropriate language are things that can be expected and hopefully addressed quickly with firm expectations because they are easily noticed and can be resolved promptly, firmly, and fairly. Other behaviors though, such as lying and stealing, are harder to catch and often more frustrating to deal with.

Understanding the Source of the Behavior

Often lying and stealing behaviors can feel like a betrayal to families of adopted children. However, they are part and parcel to children bouncing between families or dealing with life on their own. They are a means of survival. In a world where you are smaller and weaker than the adults around you, and you have no sure support system, deception is how you provide for yourself and protect yourself. In orphanages and group homes, children often do not have personal possessions. Taking from others is often perceived as a normal way of getting what you need. Lying gets you out of harm's way. These are unfortunate ways of dealing with adverse situations.

Those perspectives on life do not change with a change of home, and they most certainly do not change overnight. If you approach these behaviors from the perspective of a child merely being selfish and punish them, you will miss out on an opportunity for bonding with the child, making them feel safe in your home, and you may inadvertently reinforce the bad behavior you are trying to stop. You need to understand that your child views the world as a place where there is not enough food for everyone. In their mind, asking you for food means you will go hungry to feed them. The idea that there is more than enough food may not be something they have ever experienced, or know how to respond to.

How can you help your child work through these behaviors?

It is fear and scarcity that motivate stealing and lying most often in adopted children. One way to encourage a view of abundance, particularly regarding food is to keep good healthy food in the open and invite them to take it whenever they feel like eating. A bowl of fruit that you continue to refill is a good example of this. This could become a daily ritual as well, as you invite them certain times during the day to do this. Remember, they need to believe you won’t run out of food before they will learn to ask you for food themselves. Prove to them that they can eat all they need and you will still have plenty left over. Then teach them to ask for help finding or getting food.

Lying is often caused by a fear of losing what they have, including you as their parent. They may have experienced getting in trouble and losing their homes. To this end, they may deny doing something wrong or feeling in ways that might upset you. Lying and stealing both can also be ways of getting your attention. If they have experienced neglect, they may only know how to get serious attention by misbehaving. Both of these issues can be addressed by giving them regular attention, asking them what they need, and being careful to respond to their requests for help quickly and helpfully.

Discipline and even punishment may have a place in the role of parenting children, but it is essential to recognize that past experiences shape the perspectives of adopted children. If you want to teach them proper behavior, it is vital for you to respond to them in ways that recognize where they have come from, so you can better lead them to a brighter future.