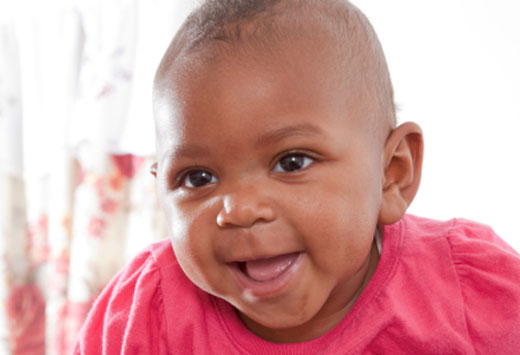 There are many different reasons why people adopt. Some cannot have children of their own for medical reasons, while some choose to adopt in addition to their own biological children. Whether it is an open adoption or closed, an adoption of stepchildren or an LGBT adoption, there is always the added complications of external family.

Outside of siblings, those who often stand to be impacted the most are grandparents. It is important to take intentional steps to prepare them to be grandparents and to be your most significant support system.

Most couples go through some kind of grieving process before becoming prospective adopting parents. It is not something done on a whim. There is discussion and often some form of counseling involved. They share it with friends and family to form a support network.

Prospective grandparents (and those who fill that role in the family) are sometimes left out of this process, which means they are left to handle the family changes without the luxury of time and, more often than not, far less control over the situation. In extreme circumstances, grandparents may not even know about their grandchild until after the adoption has happened. When possible, keep the prospective grandparents in the loop so they can have the time they need to come to terms with the new addition.

Parenting can be very hard. Parenting an adopted child, especially one that has been previously raised in another home can be even more challenging. Parents often wait years to hear their adopted children call them “Mom” or “Dad.” Things like this just take time. Grandparents go through the same process, although it often takes longer when they do not see the children as frequently.

Potential grandparents also need space to process the change that adoption will bring to their own lives. If it is not possible or appropriate to involve potential grandparents in the initial discussions about adoption, it is essential to give them time during and after the proceedings to think and talk through the impact it will have on their life.

Let them share their honest thoughts and concerns, even if they come across as judgmental or unsupportive. Some will need time to grieve over giving up on a biological grandchild. Others may have doubts to deal with, especially if this is an open adoption or if there have been previous experiences with adoption that have not gone well.

The best parenting is always done as a team effort. That often means more than just a couple raising children. It involves siblings, aunts, uncles, grandparents, and other extended family members. To work together as a team though, you need to allow them the time to grow and space to process to get on the same page as you. Don’t neglect your most significant resources and support system for your adoption.

Start Your Adoption Journey Today! As of July 2nd we have 2 spots available! Free Application »