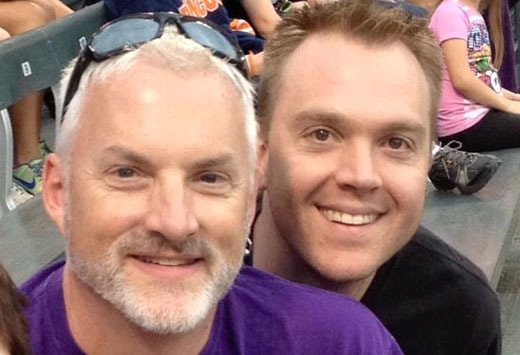 While adopting through agencies is still the most popular method of infant adoption in the US, adopting independently through an adoption lawyer is becoming increasingly more popular. In this article we’ll be taking a look at independent adoption, learning about the process, and how to pick a good adoption attorney.

In terms of differences from traditional adoption, the prospective adoptive parents are active in identifying a birthmother, usually through social media, networking, and advertisement, instead of their profile being given to birth moms for consideration by an agency.

Independent adoption also differs legally, as the birth parents give consent for adoption directly, instead of the agency involved working as the middleman. Typically, the adoption attorney will handle all legal documents and negotiations as well as representing you at hearings during the adoption process. Some adoption lawyers will also help in the search for and screening of potential mothers.

How Does Independent Adoption Work?
All of the services typical to agency adoption are usually provided in independent adoptions, such as medical and social histories which can be obtained either by the adoptive parents or the lawyer working with them. Psychological counseling is usually made available to both the birth and adoptive parents during the process as recommended by the lawyer handling the case. Exactly the same as agency adoptions, in all the states where independent adoptions are legalized, home studies will be required.

It is common practice for the adoptive parents to be present at the hospital at the time of birth, and the adoptive parents can also help care for the child in the hospital, creating a stronger bond with the baby sooner, helping ensure a successful infant adoption. In independent adoptions it is also common for the child to be directly discharged into the care of the adoptive parents. However, it is important to note that no state where independent adoption is legal will allow a birth parent to give binding consent to adoption before the child is born, and some states have mandatory minimum waiting periods after the birth of a child for consent to be signed.

How to Hire an Adoption Attorney

An adoption attorney is essential in independent adoption, and will manage most of the complex legal negotiations and responsibilities needed for a successful adoption such as:

Questions to Ask
To help ensure you select the right adoption lawyer for you, you should ask a variety of questions such as:

Start Your Adoption Journey Today! As of December 9th we have 3 spots available! Free Application »