Which Wins in Adoption: Nature or Nurture? 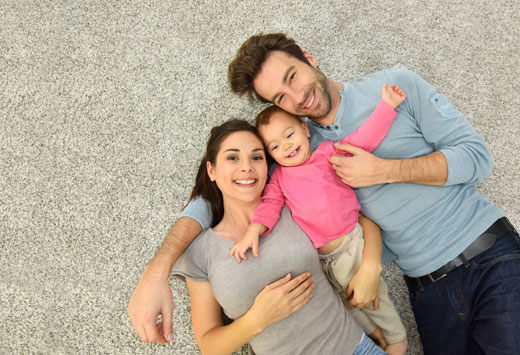 “Who do I want my child to be when he or she grows up?”

Who we are is the combination of the vast array of physical, mental, intellectual and social properties and characteristics we hold that makes us unique. Our intelligence, IQ, behavior, temperament, and predisposition to substance abuse, mental illness and depression are defining traits of each one of us.

Whether these characteristics are inherited or gained through environmental influence is still one of the most critical issues in psychology. This debate, called nature vs. nurture, is particularly relevant to adoptive families.

As one would imagine, the debate between nature and nurture does not deal in absolutes. It is not a black-and-white issue, and believing one or the other is responsible for the entirety of our character can lead to some pretty unhealthy, unwise and dangerous behaviors.

Robert Plomin, who has spent 40 years studying behavioral genetics, has found that DNA makes up for roughly 50% of who we are. There’s more to this number than meets the eye, though, and more and more is being learned about the nuances that make it up every day. As Nancy Segal, a psychologist at California State University, Fullerton, said in a 2018 New York Times article about what twins can teach us about genetics, “A strict dichotomy between genes and environment is no longer relevant; they work in concert.”

Each trait we have, from our IQ to our propensity for disease, is the result of a combination of both genetics and environment. For some traits, the environment we were raised in has more of an effect. For others, like IQ, genetics play the pivotal role; 75% of variation in IQ is caused by genetics, while 25% is caused by our environment.

For a specific person, the combinations of genetic and environmental factors is innumerable, and for most personality-related traits, they are hard or impossible to predict. It is through the study of an entire population that scientists and researchers have been able to estimate the variation from person to person due to either genetics or upbringing.

In short: predicting your child’s temperament or personality based on their genetics or environment is next to impossible.

For prospective parents, it’s important to remember that not everything can be controlled. Genetics are often thought of as a sort of potential for a person, which needs a loving, nurturing environment to be reached. Showing attention, warmth and care for a child is shown to have positive effects, and the fact that you’re reading this article shows that you plan to be intentional with how you treat your child.