Is the Father’s Consent Required for Adoption? 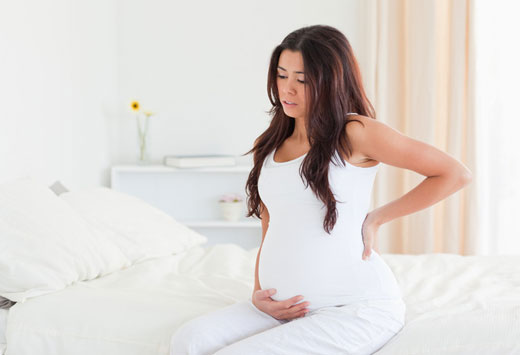 Being pregnant is one of the most stressful times in a person’s life, and it involves a number of decisions that can often cause a couple to realize they do not see things from the same perspective. You may decide adoption is the best choice for you and your baby, but your baby’s father may have different ideas. It is critical to know what your options are when you want one thing and the birth father wants something else.

The laws vary from state to state governing birth father rights, and it will also depend if the birth father is a putative or a legal father.

A putative father is one who is alleged to be the father. This includes a boyfriend, a one night stand, a roommate, or a friend with benefits. While they usually will have a right to notice of the adoption plan, they have limited rights. There are 25 states that have established Putative Father Registries. If your state is one of these and your birth father registers, he will be entitled to notices of adoption proceedings, petitions for adoptions, and petitions to terminate parental rights.

What if the Father of My Baby Does Not Consent?

There are options even when the legal father does not provide consent. In many states, the birth father only has a set amount of time to assert parental rights once he has been informed of a plan of adoption. His failure to respond in this circumstance can be considered the same as consent to the adoption. Depending on the situation, a judge may terminate the birth father’s parental rights in court if he is unfit to parent the child. The birth father may just need time to think over the plan and he may change his mind once he meets the adoptive family or he learns more about the adoptive process itself.

How to Mitigate Future Legal Challenges

Placing a child for adoption is sometimes one of the most difficult decisions a mother can make. To decrease the chance of any future legal issues, take the necessary steps to mitigate the risks.

First, communicate with the father about your pregnancy. If you cannot locate the father, adoption officials can assist through announcements, checking the putative father registry, and other methods. It is critical to show every effort was made to notify the father before the adoption. Second, involve the authorities if there is any danger. If you are afraid your birth father may harm you or the child if you inform him of your pregnancy, talk with an adoption counselor. Many states do not require a woman notify a man she is pregnant if she is afraid of him. The adoption counselor will help you determine your rights and appropriate next steps. Third, do not lie if the birth father asks about your pregnancy. If you are afraid of him, have your adoption counselor or an attorney speak with him.

It is critical to take the necessary steps to ensure the best future for you and your child, both now and in the future.