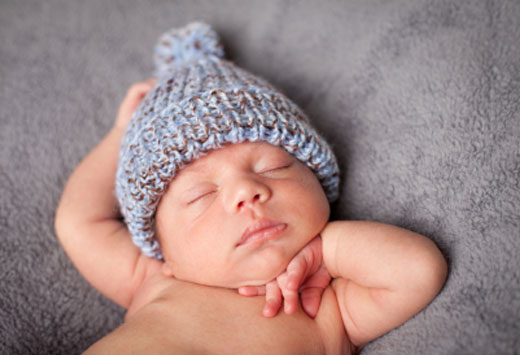 This 2013 documentary follows Angela Tucker, who was adopted and raised by a multiracial family when she was young. The film is directed by her husband Bryan Tucker and documents Angela’s journey in the search of her birth parents. Nearly two years was devoted to the making of the film, which covers some of the complexity involved in a transracial adoption. Angela’s adoption was closed, and via foster care. She seeks to find and meet her birth parents in a search for her roots and culture. You can learn more about Angela’s journey by visiting her website at www.theadoptedlife.com.

This popular adoption documentary follows the Diaz family from Wisconsin as they go through the process of adopting three children from a Russian orphanage. The family encounters many difficulties during their journey to grow their family. Many of their struggles stem from trying to raise children who have grown up in institutional care. Mr. and Mrs. Diaz struggle to bond with the children and earn their trust, but this doesn’t stop them from trying.

The parents began participating in a family therapy program guided by two developmental psychologists. Their goal was to better understand the effects institutionalization has on a child’s developing brain in hopes of creating a loving family environment.

The film doesn’t shy away from the real-life struggles of raising children that come from difficult places. The Diaz family faces many mistakes during their journey and the film can be heartbreaking to watch, but is educational to many and affirming to others who have been through similar circumstances.

This adoption film documents the stories of four children from three different countries throughout their adoption journey. The American families work hard to bring the children home and they face many roadblocks throughout the process. While the adoption process takes an undesirably long time, the children are forced to wait out the time in their orphanages.

This documentary sheds light on what it is like to adopt internationally and captures the frustrating process that families and children sometimes go through.

Even though LGBT adoption is legal throughout the U.S. now, for a long time it was a point of much contention, and even now some families struggle to overcome perceptions in order to adopt. This documentary follows the journey of five troubled boys who leave foster care to be united with a loving family. During the Stewarts’ journey they face many struggles, although the film also captures the humor and love that binds the family together.

Deann Borshay Liem was adopted by an American family in 1966, leaving her birthplace of Korea. As she grew older, the memories of her birth parents practically ceased to exist. This all changes when she begins to experience recurring dreams that led her in the search to find her birthparents. During her journey, she learns that her birth mother is still alive. This adoption film documents precious moments as two families are brought together.