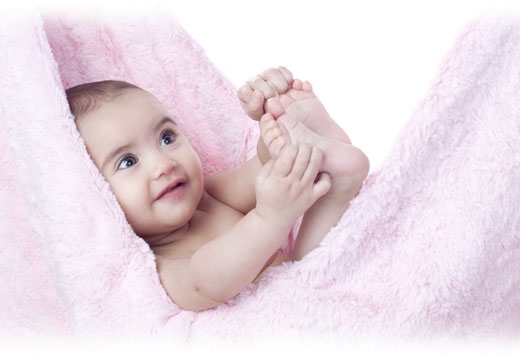 Positive language is a unique verbiage that is specific to adoption. It should be used regularly when addressing topics that involve adoption. By using positive adoption language, we can help abolish common myths that adoption is in any way a negative process. Many terms used today regarding adoption can be very offensive or disrespectful to those involved in adoption, so using these terms is also a form of respect to all involved in an adoption.

Why Is Positive Adoption Language Important?

Positive adoption language is important in educating others about adoption and the process it involves. Many people are not familiar with adoption, and this can cause negative stereotypes and stigmas. Positive language honors the birth family and values the parents. Additionally, adoption language protects confidential information.

It’s important not to forget that adoption is a way of creating a family and bringing people together. Positive language is a way to show support of this decision and respect adoptive families. There is no need for parents to mention that their child is adopted if they do not wish to do so, as it makes them no less of a real family. Using positive adoption language is an important way of representing adoption, educating society, and honoring families of all kinds.

Adoption language also helps increase self-esteem and build worth. We sometimes forget that words have the power to shape the way we see things, and therefore it is so important that we use positive language when referring to adoption.

The Effects of Negative Adoption Language

For example, we can use the term “birth parents” instead of “real parents”. Referring to the birth parents as the “real parents” implies that the parents who are or have adopted aren’t “real” parents. This can be highly disrespectful and offensive, as well as damaging to the family unit as it may cause confusion in young children.

It’s also important to keep in mind that birth parents don’t “give up” or “give away” their child; instead they “choose adoption” or “place for adoption”. This is a positive way of referring to the difficult, yet selfless decision birth parents make when choosing adoption.

Using the term “keeping” when a mother chooses to not place her child for adoption diminishes the decision a birth mother must make between choosing adoption and choosing to parent.

Start Your Adoption Journey Today! As of December 7th we have 3 spots available! Free Application »