6 Things No Adoptee Wants to Hear 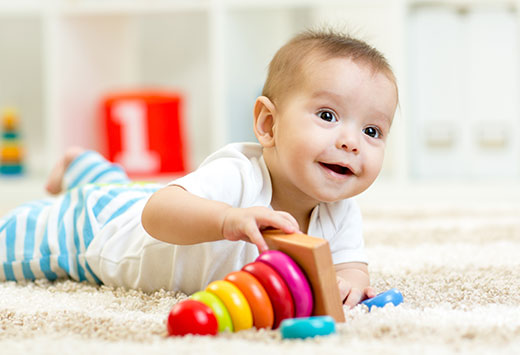 Adoption is one of the most beautiful things a family can experience. It signifies the ability to give a child an excellent chance to experience love in a family context. When adoptions are done right, it brings joy and happiness to the adoptee and the adoptive parent and establishes a high level of security and well-being for the child. That being said, adoption is not an easy journey on the part of all parties involved.

When communicating with an adoptee, it is essential to pay attention to certain statements which might hurt their feelings or invalidate the efforts of their adoptive parents.

Below are some things you should never say to an adoptee.

Some adoptees might not know why they were given up, and others may not but might not want to discuss it. Also, this question creates an assumption that all adoptees were abandoned or never wanted, which is untrue. Some birth parents had to make this tough decision out of love to allow their child access to a better life.

This question can create an assumption that their birth parents never wanted them. You don't want to be the reason why someone feels unwanted! Perhaps most importantly, the circumstances of a child's birth family and their reasons for not raising the child are none of your business.

So their adoptive parents are "fake parents"? With one question, you just invalidated the effort and love they put into raising their child. Next time consider using words like "biological parents." Or better still, avoid asking such questions, because this can be a sensitive subject for some adoptees.

3.   You look so much like/different from your adoptive parents

We've seen situations where a child looks nothing like their biological parents. Whether an adoptee looks like or different from their parents, it shouldn't be used as a compliment or insult. Stating it either way seems like you are looking for grounds to evaluate their relationship with their parents.

No matter the urge you feel to ask if a person is adopted, probably because the person doesn't fit into what you see as a standard nuclear family, resist that urge. Although your question might be out of innocent curiosity, you may hurt the person's feelings.

When children are removed from their families and placed in foster care, the primary goal is to reunite them with their families as soon as possible. These children might have undergone unification attempts that had failed. Avoid saying they are lucky, because it’s possible that they don't feel fortunate to be different from their friends growing up with their biological parents.

Adoptees know that they were adopted. You don't need to remind them constantly about it. There are so many other things you can discuss with them.

Some of these careless statements may have an unintended effect on them. Your words could open up traumatic experiences and pain that they have spent a lot of time and work to overcome. Always remember, impact will always outweigh intentions, so try to consider things from the adoptee’s point of view before speaking.