Birth Mothers: Who Are They? 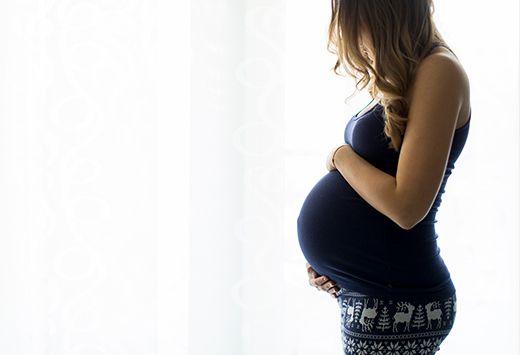 Birth Mothers Who Place Their Child for Adoption

On that note, there is no typical adoptive parent, either. LGBT adoption, a career-woman in her late 30’s, a well-established heterosexual married couple in their 40’s-every adoptive parent story is just as unique as the birth mothers’. Humans are diverse and complex individuals who cannot be stereotyped, and that is definitely true of the adoption experience.

Psychological Effects of Adoption on the Birth Mother

Just as no two birth mothers are alike, the psychological effects of placing their child for adoption also varies. Some birth mothers feel relief, gratitude and acceptance, while others feel loss and grief. Some may be comforted by the hope of giving their child a better life, but still struggle with the grief that comes from the loss of their parenting role. The child’s birthday, first day of school, and other important milestones may be hard days for the birth mother.

In infant adoption, the act of surrendering the child over to their adoptive family after birth can result in numbness, denial, and shock. Secondary complications, such as the disapproval of family or the secrecy of the adoption, can lead the birth mother to feel like she can’t grieve. When there is a public loss, the grieving individual receives the comfort and compassion from family and friends. With private adoption, the birth mother’s loved ones often don’t know what to say or say nothing at all. All of these circumstances can cause psychological problems for the birth mother. Whether the adoption is open or closed also plays a factor into how the birth mother copes psychologically.

It is not appropriate to stereotype the birth mother as all birth mothers are vastly different human beings. They each have their own unique experience. Birth mothers often do not get the chance to share their story, so the best way to learn is to ask and listen.