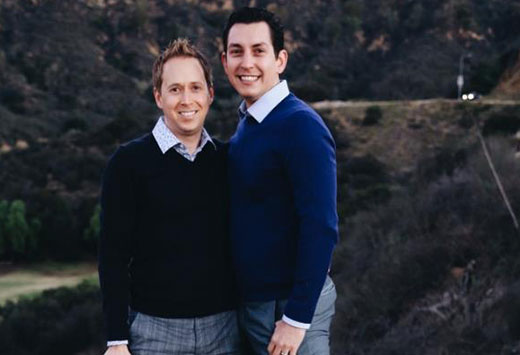 Out of over 594,000 same-sex couples in the US, 115,000 have children. Perhaps surprisingly, many same-sex couples raising children is higher in socially conservative parts of the United States. Typically, this is because gay or lesbian individuals in these areas came out later in their lives and have children from different-sex partners from earlier relationships.

Despite the lack of legal protections there for LGBTQ families, the areas that have the highest proportion of same-sex parents lies in the southern, midwestern, and mountain west states.

For a further look at the statistics of LGBTQ parenting:

Some facts about outcomes of LGBTQ adoption

With the rise of LGBTQ adoptions comes a rush of information on the difference between children adopted by same-sex and opposite-sex couples. One concern from the public in the past was that children from LGBTQ couples would not be as competent as children from “normal families.” In fact, multiple studies have shown that children raised by LGBTQ couples have the same mental and social abilities at the appropriate stages of development as those raised by straight couples.

LGBTQ adoption is growing around the world, bringing the benefits of parenthood – and having parents – to those who have previously been left out of the societal loop. Perhaps one of the most important statistics for hopeful American LGBTQ parents is this: From 2007, support for same-sex couples to adopt rose from 57% to 63% – and that number has surely only risen since.