Reasons that Adoption is becoming the New Pregnant 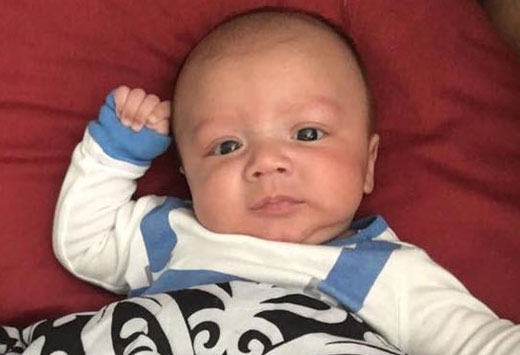 You might have already heard about the “Adoption Is the New Pregnant” T-shirts, which have caused a lot of commotion on social media platforms. Many have taken up the task to either condemn the idea behind them or argue in its favor. In this post, we’re going to try to explain the reasons why adoption should in fact be seen as the new pregnant. So here are some of the most convincing ones!

Women have become a much more independent and nuclear families that consist of a heterosexual couple and their biological children are far less dominant in today's social structure. More and more people decide to live with each other without ever marrying. There are families in which the grandparents play the role of primary caregivers, and choosing to start a family by adopting a child has become more frequent. This happens even if a couple meets and have had children from other relationships.

Since starting a family by marrying someone and getting pregnant with them has stopped being the only option. People have become more inclined to choose one of the many alternatives. Apart from giving birth out of wedlock, more and more women consider adopting their children without matrimony. Infertility is still the number one cause, but there is a significant number of individuals who choose it because they feel the need to provide children in need with the lives they deserve.

3. Adoption is a process that takes both time and effort.

The process of adoption is a long and tiresome one, and can take as much physical and psychological toll on a person as a common pregnancy would. The outcome for many people can be just as gratifying and for some more gratifying to provide a child in need with structure and a loving family.

4. There are many alternatives to pregnancies.

Some of the less common ways to structure a family without having to personally become pregnant. Surrogacy is becoming much more prevalent; however, it is a much more expensive way to bring a child into the world than adoption is. It is also up to individual ethics to know whether they would be so inclined to insist on having a biological connection to their child to make that decision.