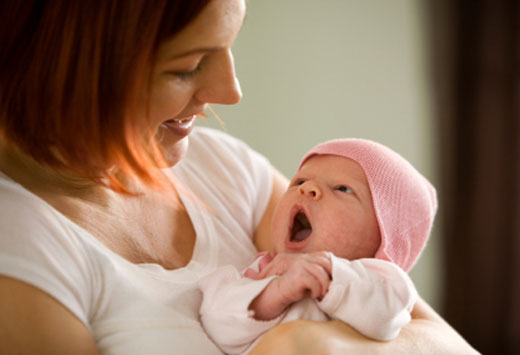 In an open adoption, as the name suggests, everyone’s identities are known, and all parties are open to communication, but that process raises a lot of questions. We answer a few of the most common questions below.

Which is more beneficial to the child?

New parents, both adoptive and biological, always have the wellbeing of their children at the forefront of their minds. Often one of their first concerns is how open adoption will impact their child. It is undoubtedly difficult to predict if the identity or involvement of their birth parents will be especially important to them as they grow, but there are both advantages and disadvantages of an open adoption to consider.

For the child: In many cases, the adopted child gains a greater sense of self in knowing where they came from. They can understand and distinguish between their biological origins and the family who is raising them. If communication between all parties is positive, they grow up with an even bigger support team.

For the adoptive parents: They have more control over finding the right connection, and in the majority of cases, they have the chance to raise their adopted child from a newborn or infant. Both the child and adoptive parents know important family and medical history.

For the birthparents: This is an opportunity to be more selective about who is adopting the child, and to be involved in their lives to some degree. It often gives the birth parents more peace of mind.

For the birth and adoptive parents: From the beginning, there may be different ideas on what parameters need to be set regarding interaction with birth parents. Conflicting opinions on what is best for the child can arise. It’s important for both parties to define their terms on decision-making early on for the benefit of the child.

How ‘open’ is an open adoption?

This can be the common question that helps most in choosing open adoption. The level of communication and involvement is entirely up to the adoptive parents and the birthparents. They come to a consensus on how the dynamic will be established.

Can either party change their minds on the degree of openness?

In almost all cases, open adoption is non-binding. If the agreed terms between the parties are not viable for any reason after already choosing open adoption, they can bring the discussion back to the table. Again, there is a risk of disagreement here, of course, but remember that there is that flexibility.