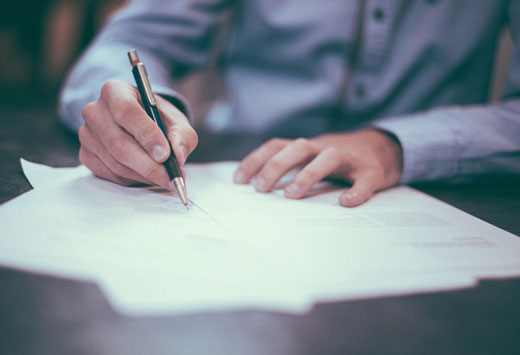 Making the decision to adopt is a wonderful thing, especially if you’ve wanted children for a long time. However, the road to securing that adoption is often filled with several bumps and challenges. A majority of them revolve around legal and medical risks, especially if you choose a domestic infant adoption.

Since the adoptive parents know and often have a cordial relationship with the biological mother, it complicates things to a certain extent. Prior to securing your infant adoption, adoptive parents must weigh the pros and cons of both legal and medical risks. Let’s consider them both.

What Legal Risks Are Involved in Infant Adoption?

Since the mother is involved to a certain extent, in some cases she could decide to keep the child at the last minute. Although the parents invested time and money, the entire adoption could get called off. This poses a real legal risk for both families involved.

In some cases, the biological mother may not know who the biological father is. After a paternity test determines who the father is, he may want to keep the child. Should this happen, the adoption process is cancelled, leaving the adoptive parents at square one.

What Medical Risks Are Involved in Infant Adoption?

Infant adoption comes with several health risks, especially if the biological mother was addicted to drugs. Children born to a mother addicted to heroin, opioids or other drugs are more at risk for development delays, physical disabilities, and psychological challenges.

Next, the birthing process is risky in itself. With a domestic adoption, the mother is usually pregnant while the adoption process is going on. Unfortunately, complications during labor could result in health issues with the child, or in some rare and tragic cases, even death. Parents who select this route must be cognizant of every issue that could occur.

How to Know You’ve Got the Best Connection for You

Make a list of all the qualifications needed from your biological mother. Then, make an effort to find a connection. Once you’ve done so, be transparent with the biological mother in terms of your needs. This will make the adoption process simple.

There are always risks when considering adoption and going through the process. The key here is to remain positive and do as much research as you can regarding the subject. While you’re here, check out our additional articles that cover interesting subjects like infant adoption, LGBT adoption, and more.